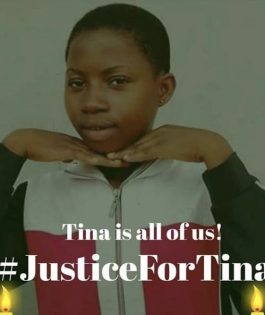 Tina, a 16 year old girl has been shot dead by trigger-happy police man in Lagos State.

According to reports, the trigger-happy policeman was trying to arrest a bus driver for violating the nationwide curfew at Iyana-Oworo in Lagos state.

In the process, he allegedly shot the bus conductor dead, as well as Tina, who was just a passerby.

She was quickly rushed to a nearby hospital but gave up the ghost this morning.

Using the hashtag #JusticeForTina, Nigerians have taken to social media to demand the arrest and prosecution of the erring police officer.

May her soul rest in peace, Amen. 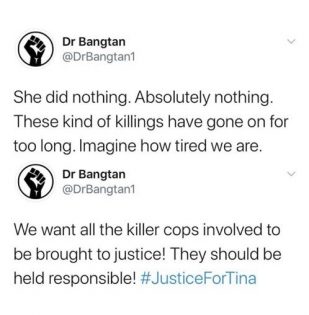 Some police officers were attacked with acid in an unprovoked incident earlier today, after they killed a boy while they Read More

Holds Colloquy with Police Mobile Force Leadership, Squadron Commanders on Election Security Management As part of the build up towards Read More