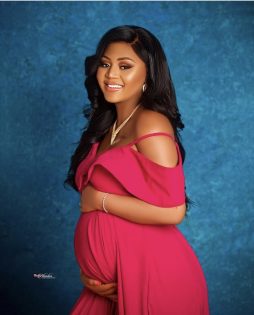 Regina Daniels has released more beautiful pictures from her maternity shoot. The Nollywood actress and her husband, Ned Nwoko made the big revelation on May 30.

After many months of rumours and speculations by the online community, the couple announced that they are expecting a baby.

She began to act at the age of seven and has some awards to her name. She recently launched the maiden edition of her magazine in an elaborate and star studded ceremony in Abuja.

Owing to the fact that the mother of Regina, Rita Daniels is also a Nollywood actress, the teen actress can be said to be one of the most successful teen actresses in the Nollywood industry.

The 'forever 16' actress got married traditionally to Ned Nwoko in 2019. It can be recalled that she posted some pictures before and gave it a caption about the joys of motherhood.

READ ALSO  #Bbnaija: Angel plans to go into different business ventures as she heads out

She has posted more. See them below 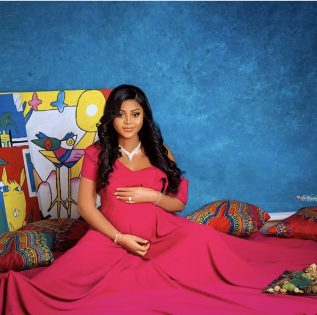 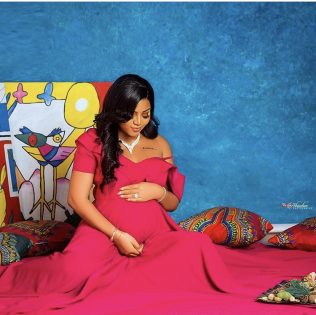 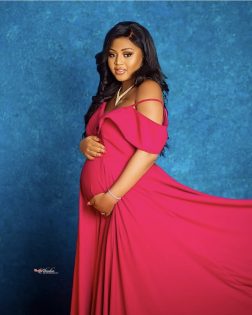 The Plight to Eradicate Malaria in Africa is my concern - Ned Nwoko, Regina Husband

The husband to Nigeria celebrity, Regina Daniel has move to set Africa free of malaria. Ned Nwoko say this while Read More