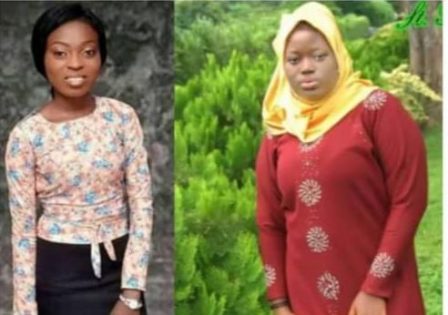 A suspected ritualist who is linked to the serial killings of Oyo State has been arrested by men of the Oyo state police command.

Olugbenga Fadeyi, the spokesperson of the state police command, confirmed the news of the arrest today. He said,

“Yes, we have arrested some suspects in connection with Akinyele killings; we will brief the press soon please”.

The person behind it has been taking the police to the ritualist and they are now behind bars,” Owoseni said

It can be recalled that five people were killed in mysterious circumstances in Akinyele local government area.

Reno Omokri Defend Sacked of Pastor by Living Faith Church, Quotes Bible to back It

KOH SPEAKS “when I was going to bed after using my bathroom, I started hearing sound of drops of water Read More

The executive Governor of Kano State, Abdulahi Ganduje has debunked report claiming that over 150 people has died within the Read More

Health Commissioner, Akin Abayomi, disclosed at a press conference in Lagos, that the state will run out of bed spaces Read More

The Federal Government has declared Wednesday 25 and Thursday 26, December 2019 as well as Wednesday 1, January 2020 as Read More

Actress, Caroline Danjuma, has announced her nomination at the deputy governor candidate of the African Action Congress in Akwa Ibom Read More

PHOTOS: Nigerian Man that always mock Black ladies, abusive them on social media, Murdered by his white Girlfriend in USA

A Nigerian Man Murdered by his White girlfriend in USA. The man who always detested bIack women and always insulted, Read More

Unknown gunmen has kidnapped local Government Chairman and his driver Omokoshaban learn that Mr Olayiwola Adeleke, who is the Chairman Read More

COVID-19: NPF Receives PPES from the China General Chamber of Commerce in Nigeria

The code name we use for different body parts — Arrested ritualists