BBNaija : Vee needs to upgrade on her appearance in the house |

Vee needs to upgrade on her appearance in the house 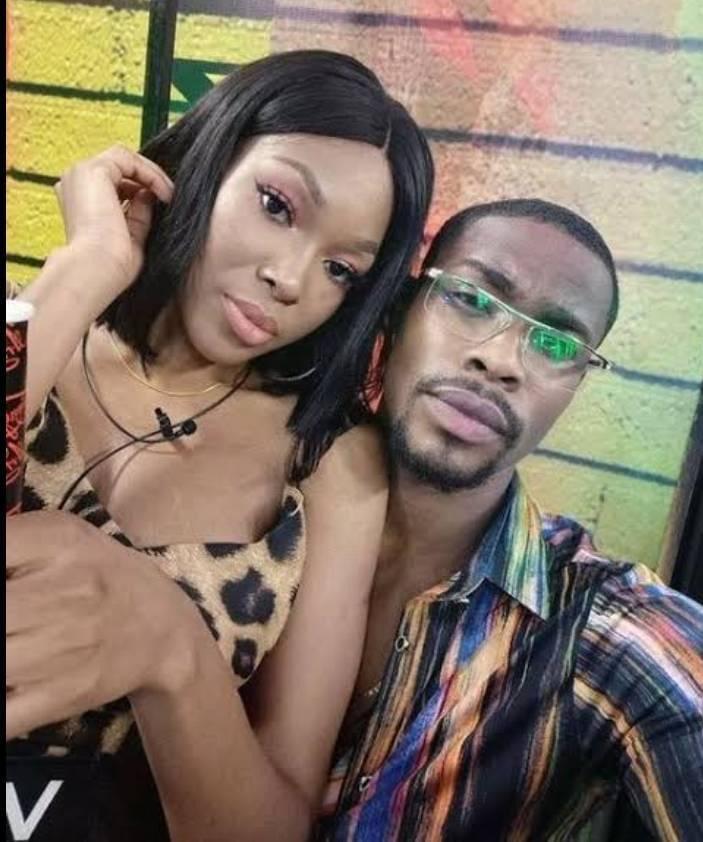 "Vee is a sweet lover girl, my respect for her increased when she made peace between wathoni, tolanibaj and herself on Saturday night

But then , i wish she will care more about her looks as a beautiful girl she is,

She passes off as a non challant tomboy most times.

She doesn't mind wearing one cloth for two days and tying scarf 24hrs in a day .

The funny thing is that, she is with a fine man who is not only the neatest male but the most dressed guy with a touch of international celebrity swag

Most of his clothes are not pocket friendly at all

Who has seen him this morning in his colourful danshiki. The shirt alone is nothing less than 30k cause i have a friend who designs it

I love their relationship, i don't know how much neo loves her but just like the former house mate khafi , Vee is in love

READ ALSO  “$3.5M? I Might Have To Start Doing Some Showing Off” – Burna Boy Says Against Reports About His Network

At the moment. Vee will choose neo over the 85m but not so for neo

To men, love is a page in a book
But to women, its the whole book😢"

I am not the father of TBoss baby - Olakunle Churchill

Twitter user says Nengi is an orphan, shades ex housemate Nengi, the first Head of the House in the new Read More