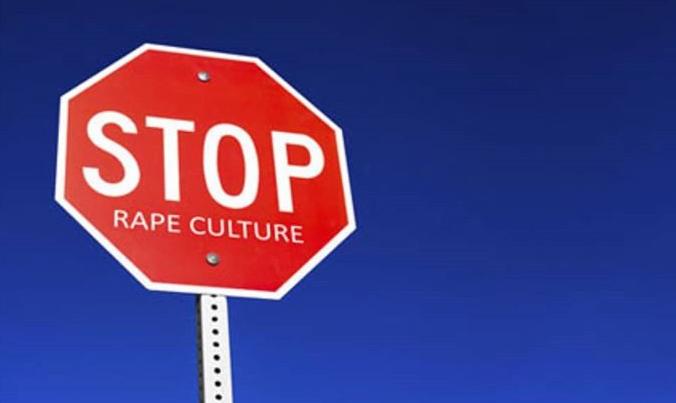 25 years imprisonment awaits 36-year-old Ugochukwu Obiakor for raping an 11-year-old girl. The sentence was given on Wednesday August 12 by an Abeokuta high court.

Justice Mosunmola Dipeolu who presided over the case in which the man pleaded not guilty to the one-count charge against him, held that the evidence presented before the court by the prosecution was tenable and found the convict guilty as charged.

James Mafe, the prosecution counsel and director of legal drafting in Ogun state had earlier told the court that the convict committed the offence on September 4, 2017, at Omu-Aleku village in Mowe area of the state.

The convict reportedly came to the victim's mother’s shop to make a purchase, but came back when the mother left the shop.

Obiakor pretended that the victim's mother owed him some money and dragged the girl to an uncompleted building beside the shop where he raped her after opening the shop’s iron railings.

Before flaunting a car, note that Uber, the world’s largest taxi company, hardly owns cars! Why?

Before flaunting a car, note that Uber, the world’s largest taxi company, hardly owns cars! Why? Because cars are depreciating Read More

Edo State Governor, Mr Godwin Obaseki, has urged residents in the state to continue to live harmoniously with one another, Read More

The Small Nigerian Flags is now been Sold For €7 In Poland. The flag is sold to Blacks African as Read More

Photo; Peter Obi remains calm despite result called so far is not in favour of them.

In Yobe state, an 80-year old man has been arrested for defining a 10-year old orphan. The man who was Read More

Charlse Okoro, 39-year-old man, has been apprehended for allegedly raping 7-year-old girl who lives in the same compound with her Read More