Some police officers were attacked with acid in an unprovoked incident earlier today, after they killed a boy while they were playing football.

After the incident, young men marched to the police station before the police assault was launched.

He said that a substance believed to be acid was launched with an unprovoked assault.

Haruna told newsmen that “efforts to restore health in the region are continuing.” 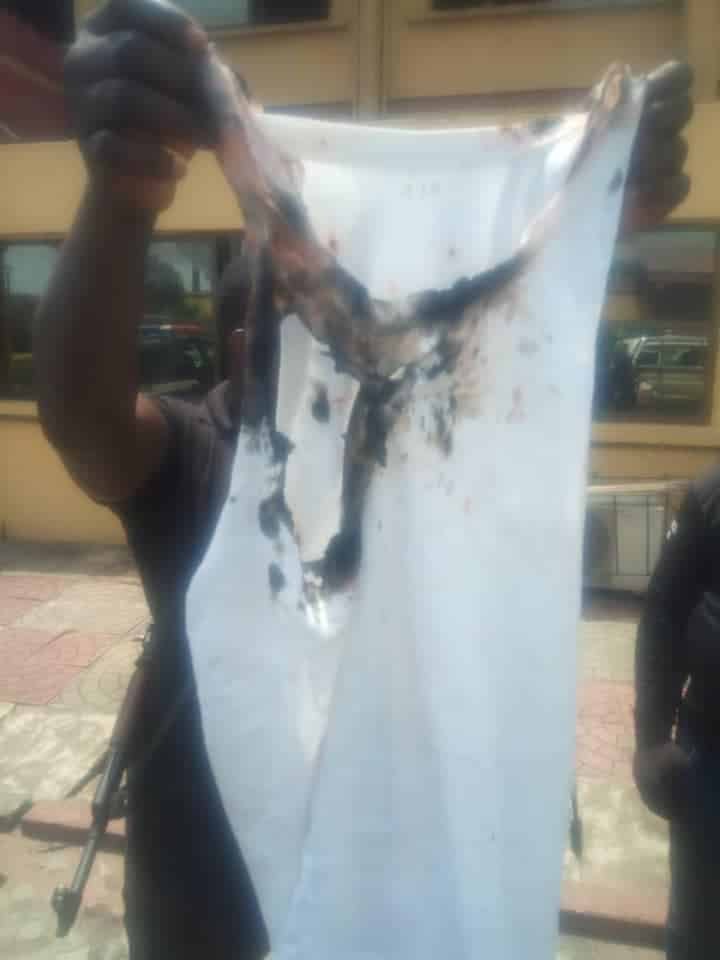 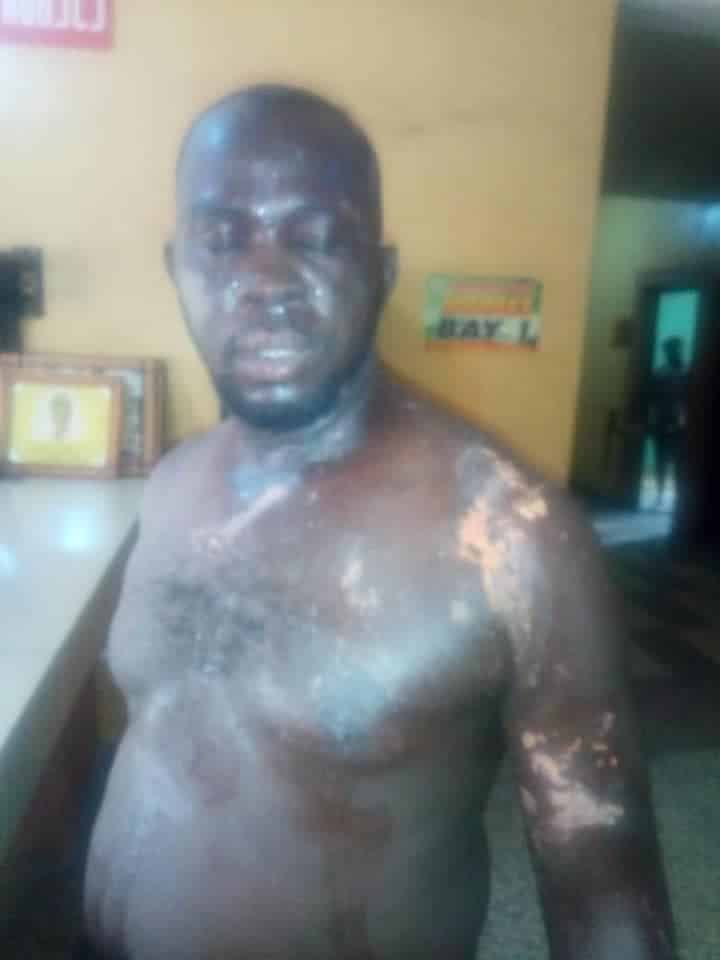 Today, men of the Lagos State Police Command rescued a homeless mother-of-four who gave birth to a baby girl by Read More

After Demand for Harrison Number, Police Hurriedly Release Man arrested illegally for going out to buy Drugs for His Pregnant Wife

Nigerian with there culture of molesting and harrassing innocent Nigeria, illegally arrested a man who went out to buy drugs Read More