Taraba : Pastor and wife murdered in their farm |
News Headlines 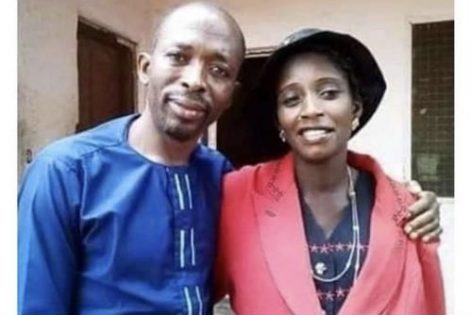 In a series of tragic events, a Pastor, Reverend Emmanuel Saba Bileya, and his wife, Julianna, have been gruesomely murdered in Taraba state.

They were killed by unidentified gunmen in Mararraba community in Donga Local Government Area of Taraba state.

READ ALSO  My Wife Don't trust despite I haven't cheated on her, what should I do? 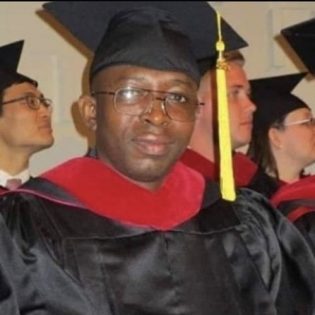 This was confirmed to news reporters by the spokesperson of the state police command, ASP David Misal.

He said that the pastor, who is the Senior Pastor at Reform Church and his wife were on their farm when the gunmen stormed the place and opened fire on them, killing them instantly.

Misal said that the matter is currently being investigated.

READ ALSO  He said if I want to make money in Nigeria, I should sell sexual enhancement - Reno Omokri 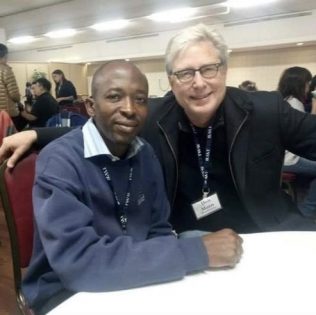 #BBNaija: I’ll like Angel to win if she’s not evicted – Saskay

Economic and Financial crimes Commission, (EFCC) has been granted with the interim forfeiture order of the sum of N60 Million Read More

Why the Deeper Life Bible Church finally embraced the use of TV and other technologies — Pst. Kumuyi

Senator Ekweremadu May Die In UK Prison, His Health Situation Getting Worse - Lawyer Cries Out!

Ekweremadu appears to be facing some health challenges in jail. A UK-based lawyer has alleged that there might be a Read More

Lawmaker commit to custody by court in Benue

Murder in Taraba: CAN condemns act

The Christian Association of Nigeria, CAN, has condemned the murder of a pastor and his wife by soldiers in Taraba Read More

Estranged Wife Of Alaafin Of Oyo Apologises To Monarch

Olori Damilola, the estranged wife of the Alaafin of Oyo, Oba Lamidi Adeyemi has issued a public apology to the Read More

Sex before marriage no longer a sin - Nigerian pastor (VIDEO)